In 2013, ABA reported 1.29 million active  attorneys, 166,317 of which reside in New York.  Adopting the UBE would likely increase competition for the first-year associate positions due to the increased pass rate. New York has averaged 9,817 individuals passing the bar exam each year. If New York adopts the UBE there could be a potential 13% increase in bar-passers, adding 1,276 new attorneys each year. Also, there would be more out-of-state applicants, capitalizing on this adoption.

Adopting the UBE  also opens up competition to the 5,216 attorneys who have passed the UBE in states with higher scores than New York’s proposed 266. Attorneys entering the New York market would be applying to first through fourth year associate positions, potentially at a lower cost. This pool of attorneys will continue to rise as the UBE is adopted in more states, and offered more times.

Another issue is the potential for outsourcing associates. With the rise of companies such as LegalZoom and Axiom, firms are streamlining operations through outsourcing back office functions to lower-cost areas.

By adopting the UBE in New York, attorneys  could take the state-specific portion of the exam and continue to reside in lower-cost states as part of a large firm’s back office function. With law firms staffing Career Associates,  firms could move these individuals to their outsourced operations center at a fraction of the current cost. Using data from CNN’s “Cost of Living Calculator”, the dashboard below shows five firms that have back-office solutions, the size of their current operations, and the cost of living associated in that state.

A national standardization would allow attorneys unable to find work in New York to practice in other states who have adopted the UBE.

One concern with adopting a national standard is the failure to protect a client by allowing attorneys unfamiliar with the local laws to practice. However, New York’s adoption of the UBE would also require passing a separate New York Lawyer’s Examination, consisting of 50 multiple-choice questions. More importantly, is the attorney’s ethical obligation of being competent in any matter that they represent a client.

New York has taken a step in the right direction by seeking to adopt the Uniform Bar Exam. The advent of technology has given attorneys instant access to cases, codes, and regulations. Clients are no longer bound by state borders and attorney should not be either.

The Advisory Committee will be holding its final public hearing on February 26th, and is seeking testimony on a variety of issues (information here). It will be interesting to see whether New York will ultimately adopt the UBE, as if it does, many more states will likely follow.

Copyright © 2015 by James Mullen, J.D., Published at barexamstats.com. James Mullen is the author of “How to Write a Bar Exam Essay in 60 Minutes.” and “Bar Tracker.”

Rights to Reproduce: You may reproduce this post, as long as you leave it unchanged, you don’t charge for it, and you include the entire copyright statement. Please let us know you have used it by sending a website link or an electronic copy to JRMullen1 at gmail dot com. 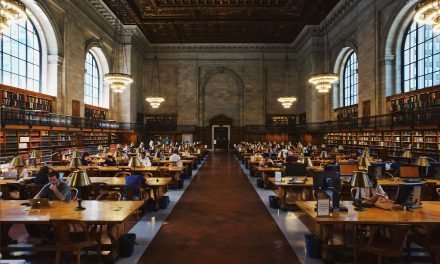 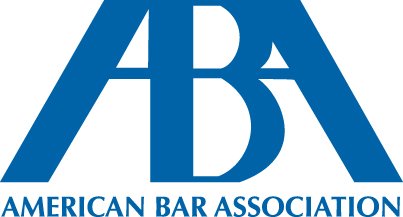 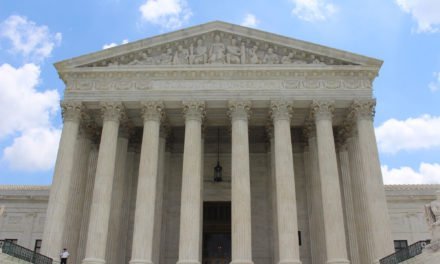 What is the Best Law School to go to for Big Law? 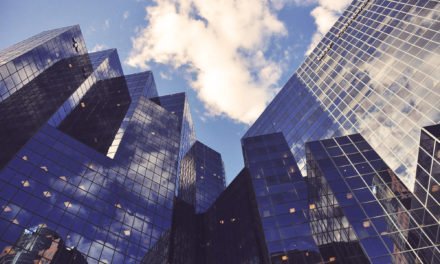 Where is the Best School to Go to Get a Full Time Job as an Attorney?