July 2017 Bar Exam: What Subjects Will be Tested? 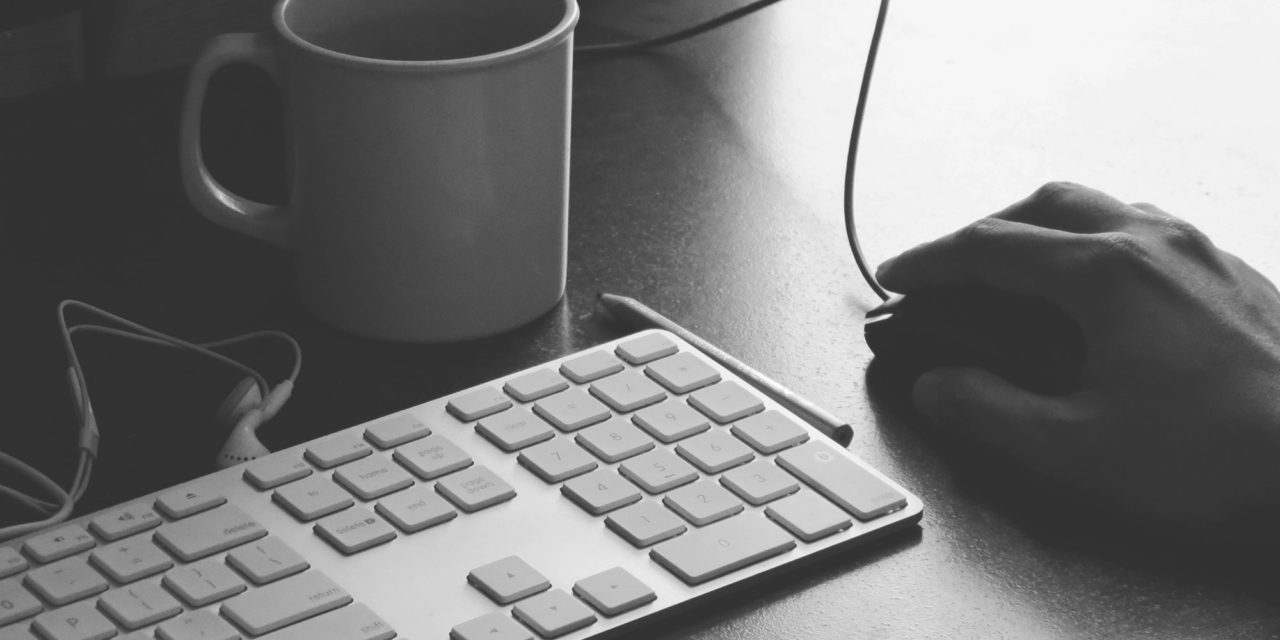 With just under a month away from the July bar exam, we thought it would be a good idea to take a look at how California has tested the various subjects. We also decided to make a few predictions about the topics that will be tested on the Essay portion of the July bar. Just to disclaim, just because a topic is labeled as low-probability doesn’t mean that the bar examiners won’t try to mix it up. This year marks a change in the way California tests the exam moving from a 3-day format, down to 2. With one less essay and performance test, we may see an overall increase in the number of crossover questions.

Lastly, if you are studying for the California bar and looking for additional resources (affiliates to the website), two items to check out include:

First, how often have things been tested on the July Bar? Below is a chart showing topics tested in July since 2009. Our predictions by subject, along with the rational are below. Note, one reader identified Evidence had been tested in 2014, we have updated accordingly.

Historically, Business associations has been tested during the February bar exam, with a consistent run from 2009 – 2013. However, it 2014 & 2015 it was tested three times, and just tested on the February 2017 bar exam. Only twice in the last 7 years has it been tested on both the February & July bar exams in the same year. Likely result is a low probability on the July bar.

Community Property is most often tested during the July Bar Exam and has been tested at least once each year since 2010. As it was not tested on the February 2017 bar exam, it is likely that it will be tested on the July bar.

Similar to Community Property, Constitutional Law has historically been tested once per year, appearing on the July bar exam during the 2015 and 2016 periods. Given that it also did not appear on the February bar, makes it that much more likely it will appear on the July Bar Exam.

Contracts is a subject that has not been tested consistently, but appeared twice last year, and was not tested during the February exam. As such, it may be that the California Bar is taking a break this year (similar to what happened in 2014.

Criminal Law & Procedure is most often tested once each year, and has not recently been tested twice in the same year. As it appeared on the February Bar Exam, it is unlikely that it will also appear on the July Bar

Professional Responsibility is one of those subjects that is just almost guaranteed to make it, or be included as an add on to another question. It has been tested every single year in recent memory on the Bar, and is almost always tested on the February exam as well.

Similar to Real Property, Remedies has historically been a February exam topic. It was also just tested in February, making it unlikely it will appear on the July exam.

Torts was tested on the February exam, and has not been a topic appearing on the July bar since July 2014. As such, it is also unlikely that it will be tested this time around.

Historically, Trusts was a topic for the February bar appearing between 2015-2016. However, the February bar did not test the subject. As such, it is possible that this may move to a July testing phase.

Wills & Succession last appeared on the July bar exam between 2012 – 2015 and has not appeared since. Given that it also was just tested on the February 2017 exam, it is unlikely that it will make another appearance this time around.

For a few charts about the historical topic testing in California, check out the state’s profile here: https://www.lawschoolhq.net/california 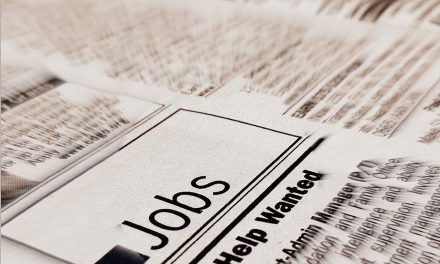 Should You Work While In Law School? 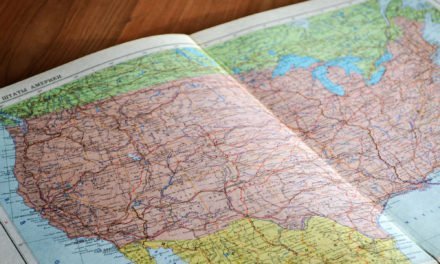 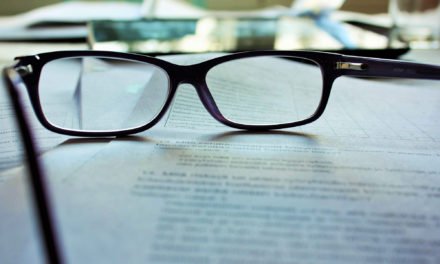