Last week, Iowa announced that it would be the the 17th state to adopt the Uniform Bar Exam following New York’s announcement earlier this year. While definitely different than the proposal to get rid of the Bar Exam, which was shot down last year by the Supreme Court, it is a move in the right direction to move the bar exam to a national standard. Unlike New York, which is rolling out the exam starting July of 2016, Iowa will be using the UBE in the upcoming February session. However, Iowa has not announced when it would be accepting applications for a transfer of scores from other jurisdictions.

Similar to New York, it will require a 266 passing score, but will not be using a jurisdiction specific portion of the exam.

It will be interesting over the next few years to see whether the UBE is adopted nationwide. 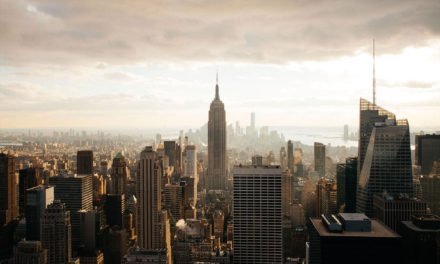 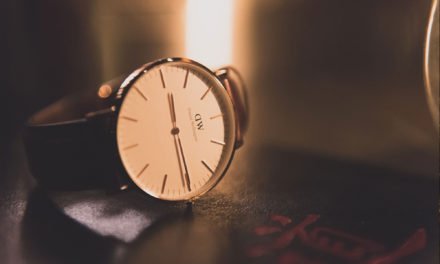 Official Launch: How to Write a Bar Exam Essay in 60 Minutes